Unveiling the Tausug Culture in Parang Sabil through Translation 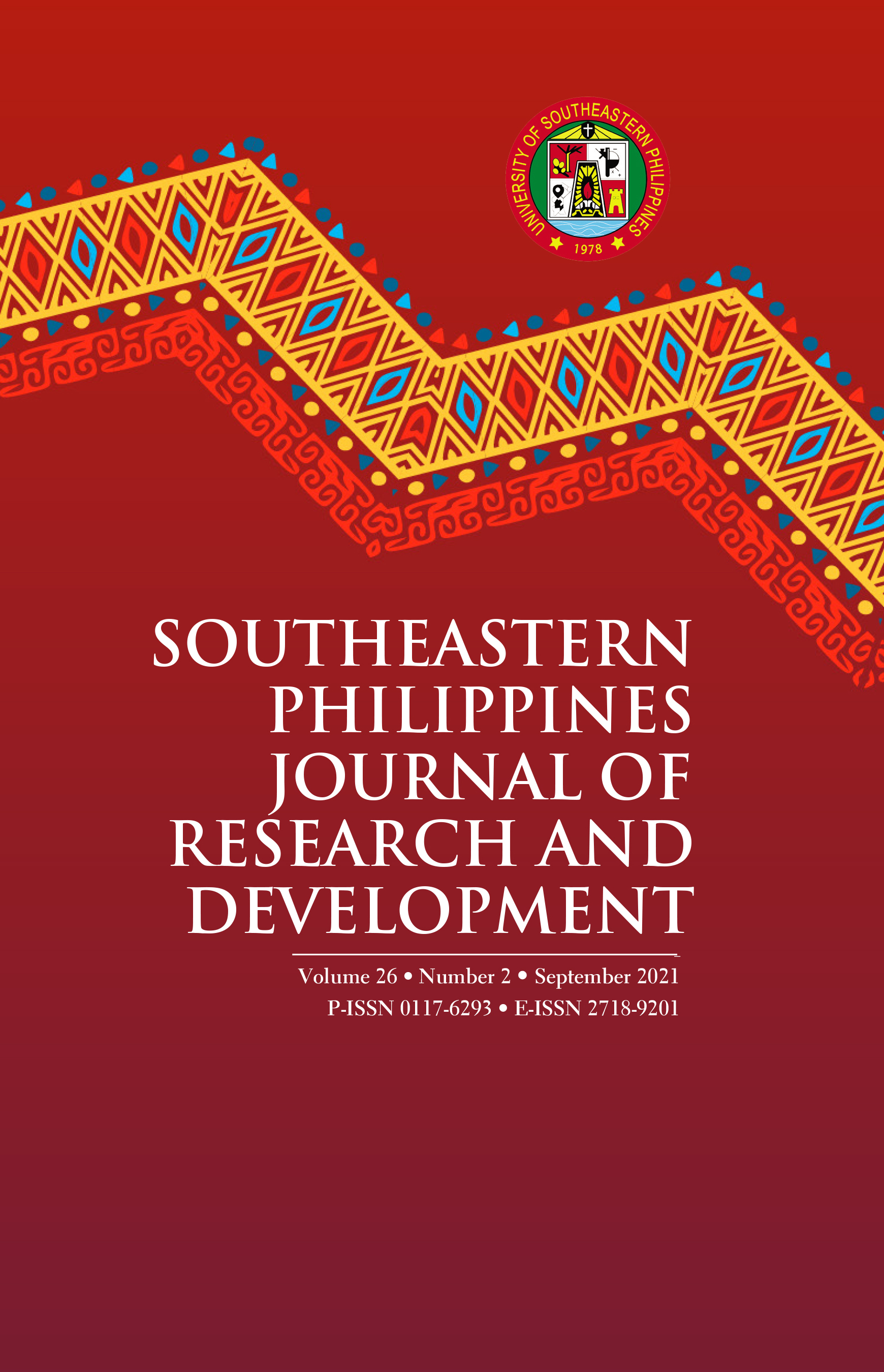 Translation communicates through language and facilitates the spread of information and culture.It is a conscious semantic transfer of culturalitems from one culture to another. In this paper, it aims to unveil the culture of the Tausugs, the people of Sulu, Philippines, in doing the jihad (holy war) through the translation of the parang sabil, a folk narrative song. Anchored on the interpretative theory of translation, this study translates the contemporary parang sabil titled Kissa sin Pagbunu ha Zambo written in Bahasa Sug, a language spoken among the Tausugs, into English. Performed by the Tausug lady named Indah Anjam, Kissa sin Pagbunu ha Zambo (The Story of War in Zambo) talks about the heroic act of Ustadz Habir Malik during the Zamboanga siege in 2013. By mobilizing the researchers’ knowledge in Bahasa Sug, English, and Tausug history and culture, linguistic and cultural issues were addressed in the English translation to maintain the sense or culture of doing the Tausug jihad. The researchers faithfully expressed in the English translation the culture of the Tausugs by maintaining the identity of the Tausugs as Muslims, by showing that the Tausugs are in unity to defend their homeland and religion, and by projecting that they are brave warriors in defense of Islam. Hence, translating this particular Tausug parang sabil placed in its cultural context is an urgent work to do in order to enlarge our consciousness on Tausug culture and history.