A Framework for Success: Australia Awards Scholars in the Philippines 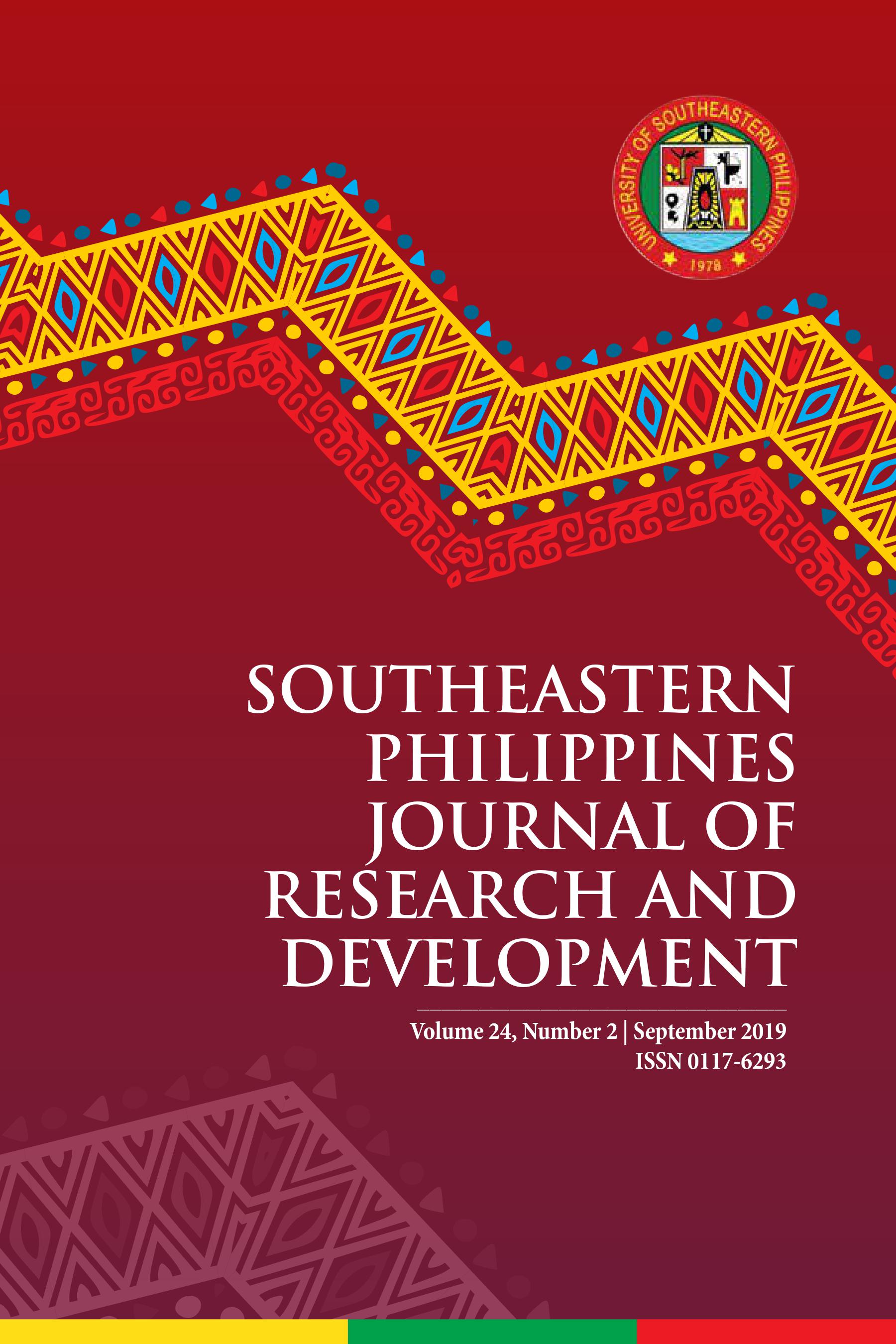 The level of success achieved by returning Australia Awards scholars varies. Success is measured in relation to the implementation of Re-Entry Action Plans (REAP), degree of change introduced in the workplace, and personal development. However, the level of success of returning scholars has not been studied. In fact, some scholars were considered less successful, and there were cases wherein they were unable to implement or complete their REAPs. This study aimed to develop a framework to show contrasting factors that contribute to scholars' success levels. A sequential exploratory mixed method was utilized. The scholars' assignment (their workload/designation/rank in their employing organization) and qualities, their motivation, and the extent of scholarship support were considered facilitating factors in their level of success. However, colleagues and support from superiors were found to be hindering factors. Multiple regression reinforced that assignment appeared to be a predictor of success for returning scholars and to some extent scholars' qualities may also facilitate their success. Consequently, in selecting potential grantees for Australia Awards, work-related indicators and personal qualities may be useful factors to be considered in the scholars' selection criteria.