Of women and monsters: A case study of Philippine creature urban legends 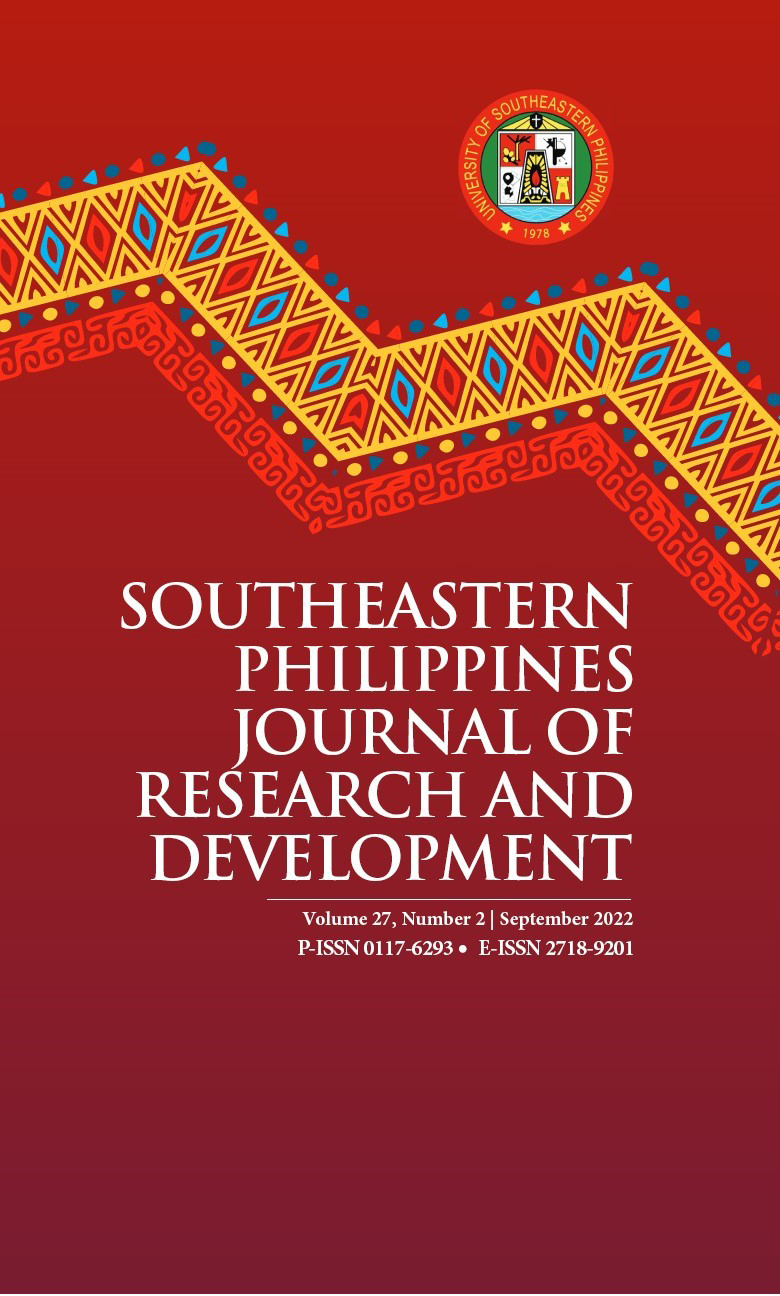 Folklore has always been a part of people’s lives, making it an all-encompassing body of culture which persists to exist from pre-industrial times even up to this day (Barber, 2006). Part of its persistence is the values it carries, which have shaped and helped us make sense of the world around us. By purposively selecting texts with the most read counts in a cyber archive, this paper aims to understand Philippine urban legends from a segment of texts archived and circulated online. Employing the structuralist framework by Leach (1973) and folktale category by Propp (1958), it aims to identify forms, motifs, and functions embedded in each creature discoursed in the urban tales. Results revealed that creatures are confined to the Aswang, White Lady, and Diwata tropes which are mainstream figures in Philippine urban legends. Motifs reinforced a gendered image attached to each monster which consequently led to men as victims and viewed as objects of hostilities, wherein the employment of palette was effective in evoking the intended effect in an urban horror tale. Consequently, these motifs justify the function they play, wherein each is discursive towards social and justice issues, including ecocritical concerns. It can be concluded that the internet as an archiving space is not an enemy of folklore but a critical factor in its diffusion and central propagator of our collective consciousness as Filipinos. Furthermore, it is recommended that expanding the scope of creatures and the amount of corpus to be included in the analysis will provide an array of findings that will reflect more of our rich folklore and literary traditions.